There is probably no sector that is more associated with the ebbs and flows of #mensmentalhealth issues than that of the military. For centuries it was the kernel of male identity, a congregation where men would find #purpose and #reward. With the evolution of society, propelled by scientific endeavour, this paradigm has slowly and then rapidly been shattered.

Nowadays, governments around the world funnel increasing resources into mental health issues stemming from their own state sanctioned military endeavours. This importance is not lost on, Lieutenant General Peter Leahy, AM, a retired Australian senior officer who was Chief of the Army from 2002 until 2008.

Since leaving the Australian Army, Peter has taken up the Chairmanship at Soldier On Australia, a charitable organisation that provides #support and pathways for greater integration for returned #veterans and their families.

We thank Peter for being part of the #managewhatmattersinitiative

For expert guidance and advice on issues raised above book a time with us. Dating is similar to finding the right psychologist, it’s a work in progress, and assuming you’re going to match with someone immediately isn’t the case,  It’s a matter of understanding that it takes time to find the right fit.

Manage what matters with Zac Seidler 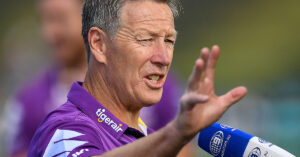 “I’ve seen a big change in the NRL with mental health; it’s OK to say I’m not OK and it’s OK to go and see a professional about your issues and I’d hope that is the same in society as well.” 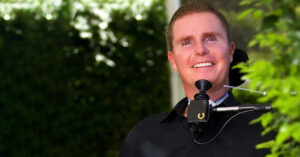 “I accessed professional mental health support and it didn’t take long to realise where my problems were and put in place strategies to help me manage better.” ‘Like so many things in life you bury issues and they don’t go away; they just explode at some stage. And that’s what happened to me..’ As we re-think and redesign how we work, it is an opportune time to apply the principles of effective work/job design in setting up our new visions of work, be it working on site, working from home, or a hybrid of both.